Icasa publish proposed amendments that could see no data expire for six months. 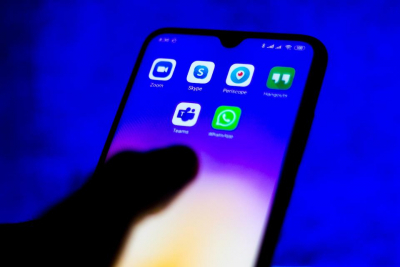 The proposed changes, which were gazetted by the regulator at the end of March 2022, aim to strengthen the provision of quality of service for electronic communication services, and to add new regulations on voice, SMS and data services, it said in an attached explanatory memorandum.

Some of the key changes include:

Icasa said affected parties must provide submissions in writing on the proposed regulations by no later than 4pm on 18 May.

More in this category: « Three changes planned for WhatsApp that you need to know. Whatever you post is considered to be 'published' - even with an edit button. »
back to top