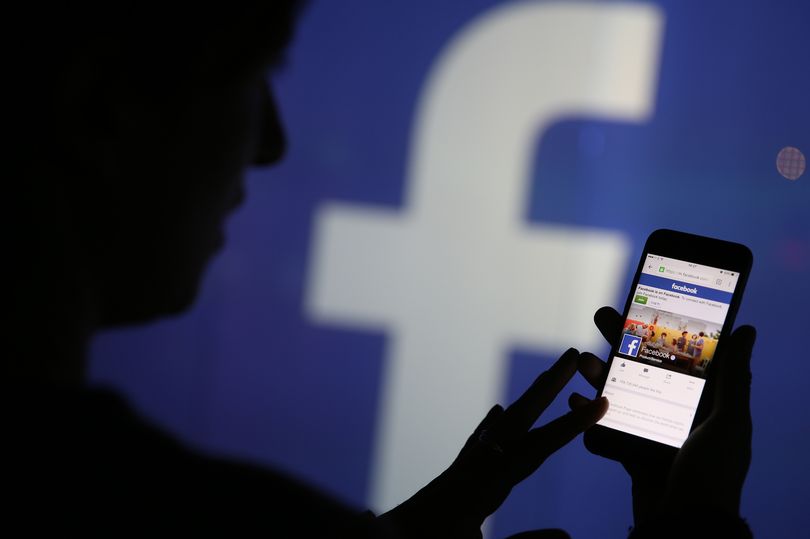 Facebook is set to allow users to see the information about themselves that has been shared with the social network by other apps and websites they have used and delete it if they wish.

Much of the advertising found on the internet is shown to users based on what they have previously viewed online, with businesses paying for sites such as Facebook to use this data to deliver targeted ads.

The feature arrives following two years of successive scandals for Facebook and rising scrutiny over how it handles user data, and has been a long time coming.

Facebook CEO Mark Zuckerberg first announced it at the F8 developer conference in 2018 - calling it "Clear History" at the time in response to the Cambridge Analytica scandal.

A year later, it's launching but the vast majority of Facebook users will still have to wait even longer. For now, it's launching only in Ireland, South Korea, and Spain, with a broader launch to the likes of South Africa promised in the "coming months."

Tweet
More in this category: « Huawei announced that it is creating a new operating system to rival Android. Huawei reportedly knew it was over-reliant on Google’s Android before the US-China trade war. »
back to top