Huawei reportedly knew it was over-reliant on Google’s Android before the US-China trade war. 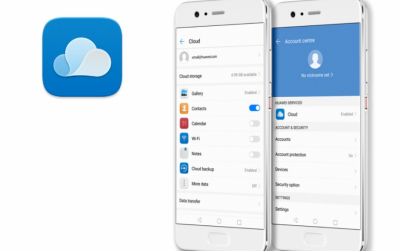 A new report from The Information reveals that a group of Huawei managers had concerns that the company was over-reliant on Google before the US-China trade war kicked off, but nothing was done about it.

The Information, citing sources, reported that Huawei's consumer head, Richard Yu, met with a group of co-founders from Jolla, a Finnish company that developed open-source mobile software firm Sailfish in 2016. The purpose of the meeting was to see if this could be a potential back up to Google's Android, which runs on Huawei's smartphones.

Nothing came to fruition. Yu reportedly showed little interest in working with Jolla and didn't follow up. "To the contrary, Huawei explored ways to become more intertwined with Google," The Information wrote.

More in this category: « Facebook will finally let you see and delete the data it uses to deliver targeted ads. Blue Label Telecoms agreed to sell its interest in 3G Mobile and Blue Label Mobile. »
back to top