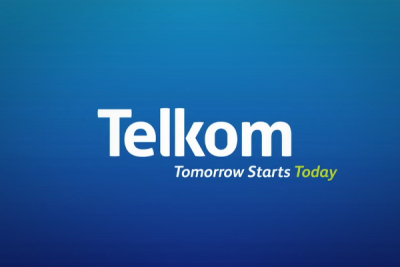 Telkom and the SABC have partnered to launch a new online streaming video service called TalkomOne, which will house the public broadcaster’s free-to-air radio and television channels.

The deal, which has a five-year term, will "showcase South Africa’s most-watched TV programmes and most listened-to radio platforms, on one online platform," the companies said in a statement.

TelkomOne will stream live the SABC’s television channels 1, 2, Sport and Education as well as all 19 SABC radio stations.

In the statement, Telkom CEO Sipho Maseko said: "TelkomOne will make it possible for subscribers to pause, go back into the programme guide (time-shift) and instantly watch a scheduled TV show they may have missed."

The service, which is designed for smartphones but which will also has a desktop version, will include content from other suppliers and will offer comedy, lifestyle content and music.

SABC CEO Madoda Mxakwe said Telkom was a "natural partner with whom to build a new platform for developing and disseminating South African content".

"Through the new streaming channel, we will further promote universal access to popular SABC content for audiences and customers, in an affordable manner and with ease of access on mobile."

Mxakwe said the Telkom partnership is part of the SABC’s strategy of becoming a "competitive multichannel and multi-platform public content provider".

The SABC will provide its content to Telkom on a non-exclusive basis. In exchange, the SABC will receive a carriage licence fee as well as share in the advertising revenue generated on the TelkomOne platform.