MTN has confirmed it’s in discussions with Cell C. 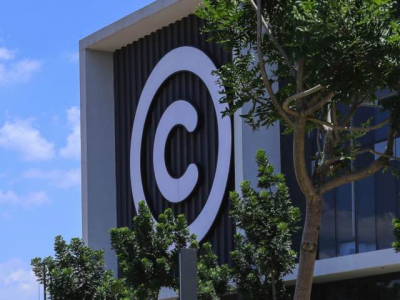 Cell C is in advanced talks with MTN to gain more access to its network as SA’s third-biggest mobile-phone company.

The company has shut down its fixed-LTE offering through Internet Solutions, expanded its roaming agreement with MTN, and scaled back investment in its Black streaming service to aid its financial position.

“Cell C has definitely not stagnated, we are generating service revenue,” Craigie Stevenson said. “We are getting rid of costs, getting more efficient, and understanding what a performance culture is all about.”

Cell C is struggling under 9 billion rand of debt, while full-year losses have ballooned to 8 billion rand from 656 million rand a year earlier.

Meanwhile MTN has confirmed it’s in discussions with Cell C.

More in this category: « Blue Label Telecoms agreed to sell its interest in 3G Mobile and Blue Label Mobile. Multichoice announced it would scrap three channels. »
back to top