Government says 30% of content on Netflix and other streaming services must be South African. 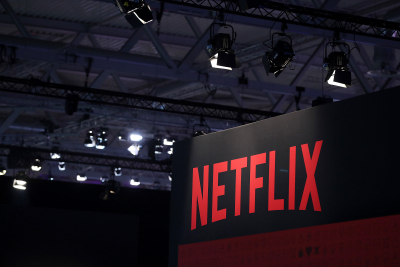 Communications and Digital Technologies minister Stella Ndabeni-Abrahams has provided more details on her department’s plans to enforce local content quotas on streaming services such as Netflix.

"These South African content obligations can apply in a cascading manner distinguishing between individual and class licensees and whether the service is public, commercial or community/non-profit in nature and should not exceed 30% of the video catalogue."

The minister said that the  South African broadcasting industry is heavily regulated to ensure that it adheres to the local content regulations as stipulated by the regulator.

However, she noted that on-demand content services have started to ‘take root’ in the South African market where currently there is a regulatory vacuum.

The White Paper seeks to ensure there is parity in regulating the Audio-Visual Content market including the on-demand content services.

The proposal for 30% of the South African content in their catalogues is to ensure that on-demand content services contribute to the overall development of the creative industries similar to the traditional broadcasters,” Ndabeni-Abrahams said.

Quoting the latest figures from the Broadcast Research Council of South Africa (14 December 2020) on audience measurement numbers, the minister said that local content is doing fairly well across the broadcasting services in South Africa.

"These measurements below are for both free-to-air and subscription broadcasters and does not also include numbers from all the other DStv commercial channels as well as other platforms."

By implication, that would require the payment of a license fee for the viewing any "broadcasting services" which would include a streaming services, regardless of the device on which it is viewed.

Some of the devices which are being considered under this expanded definition include:

More in this category: « New features coming to WhatsApp in 2021. ICASA condemns fake 5G-coronavirus theories. »
back to top