Discovery Channel has an open window for more Dstv subscribers. 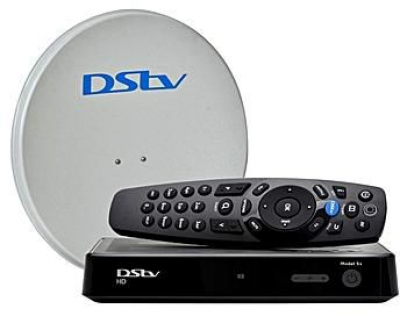 The Discovery Channel (Dstv 121) has an open window and it will run from the 11th of October until the 17th of November 2019.

According to a statement released to the customers on other packages they will enjoy content such as Gold Rush and Street Outlaws and special premiere of the Alex Gibney and Steven Spielberg, Why We Hate, which premieres on Sunday,13 October at 22:00.

"We believe that the success of Discovery Channel is due to the variety of programming offered, combining real-life entertainment content that speaks to both younger and older audiences. We are thrilled that more of our viewers on DSTV will be able to watch our landmark documentary series Why We Hate amongst our flagship shows on air this month" said Henry Windridge, Head of Brand for the Middle East and Africa.

More in this category: « Africa’s first smartphone factory opened its doors in Kigali. The SAPS crime-fighting app has been officially launched. »
back to top