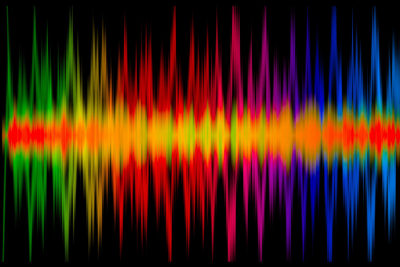 The Independent Communications Authority of South Africa should hold off on the auction and lift a deadline for the submission of final bids while Telkom’s case is considered, according to the High Court in Pretoria.

The decision threatens to derail the sale of more than R8 billion ($516 million) of broadband spectrum following years of delays, a move designed to help revive the economy and lower data costs.

The auction has long been demanded by mobile-phone operators including Telkom, but the former phone monopoly took action after concluding the terms are not to the company’s benefit.

The structure of the sale is also opposed by MTN, which has the country’s second-biggest number of mobile-phone subscribers and is pursuing its own legal case.

The Johannesburg-based carrier argues it is being shut out of bidding for new 5G bandwidth due to its size. Market leader Vodacom has not objected.

Meanwhile Communications and Digital Technologies Minister, Stella Ndabeni-Abrahams, has noted the judgment handed down by the High Court on the auctioning of spectrum.

In a statement Ndabeni-Abrahams said the ministry remains open to mediation for the parties involved in order to find a common solution through alternative dispute resolution outside of the court process.

"Like all parties involved, government would like to see the auctioning of spectrum taking place without delay. The department remains committed and focused on completing the Broadcasting Digital Migration project, and switching off all analogue transmitters, in line with the announcement made by President Cyril Ramaphosa during this year’s State of the Nation Address," Ndabeni-Abrahams said.

The Minister also called on all parties and the sector to work together in the spirit of "give and take", and avert further delays on auctioning of spectrum.