The SAPS crime-fighting app has been officially launched. 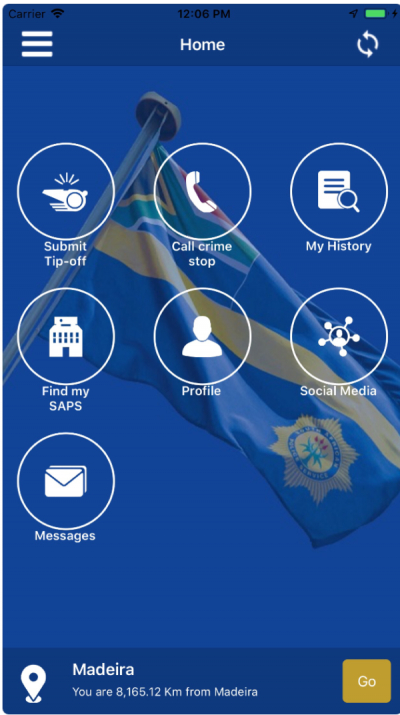 Vodacom and the South African Police Service(SAPS) have officially launched the MySAPS app – a platform which aims to streamline crime reporting.

In a statement issued today, Vodacom announced the official launch of the app.

“This will further strengthen the relationship between the police and communities – creating better policing for the future,” said Public Enterprises Managing Executive Rudi Matjokana.

Download the #MySAPSApp now to help SA Police help citizens turn the tide against crime.
This app further solidifies government's mandate on digital transformation and access to service delivery to all, enabled by Vodacom.#MoreTogether #VodacomBusiness pic.twitter.com/qFcuhNmpMj

“Our end goal through the introduction of this app, is to create a safer society for all South Africans.”

Users of the MySAPS app will have access to several features, including:

The MySAPS app is available for smartphones from the Google Play Store and Apple App Store in South Africa.

Feature phones users can also use the USSD string *134*10111# to access the SAPS Crime Tip Off line.

More in this category: « Discovery Channel has an open window for more Dstv subscribers. History and Lifetime channels will remain on DStv. »
back to top