MTN launches AirFibre as a rival to cabled network operators. 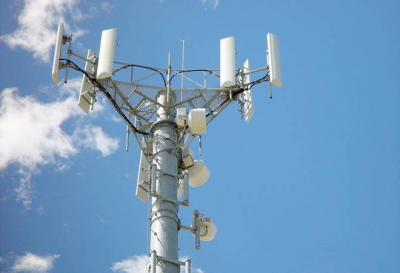 Telecommunications company MTN says it will begin its first commercial installation of Supersonic AirFibre on Monday (3 May).

Since the announcement of the launch of the solution in February this year, the group said it has received over 20,000 expressions of interest, with the aim to connect 60,000 homes within the first year.

This coincides with a surge in demand for affordable, fibre-like internet access in previously unreachable areas, the group said.  The first commercial rollout will commence in Soweto, Mamelodi, Fairlands and Honeydew.

He added that the technology uses existing open spectrum frequencies, which MTN said can lower the cost to serve customers. This is built as a premium uncapped technology that ranges from 5Mbps to 100Mbps, which allows users access to the internet as a full-fibre experience.

"The unfortunate reality is that while virtually all urban areas in the world are covered by a mobile broadband network, worrying gaps in connectivity and internet access persist outside of the cities and in rural areas," said Collett.

The International Telecommunication Union highlights that the problem is most pronounced in the least developed countries, where just 17% of the rural population live in areas with no mobile coverage at all.

Only 19% of the rural population is covered by only a 2G network, yet globally, about 72% of households in urban areas have access to the internet at home, almost twice as much as in rural areas (38%).

"It is critical that Africa is not left behind as the surge towards faster, cheaper, and more accessible broadband solutions take root, "said Collett.

More in this category: « DStv adds YouTube to its top-end PVR decoder. Tech in our schools - goIT Challenge announces 2021 winners. »
back to top