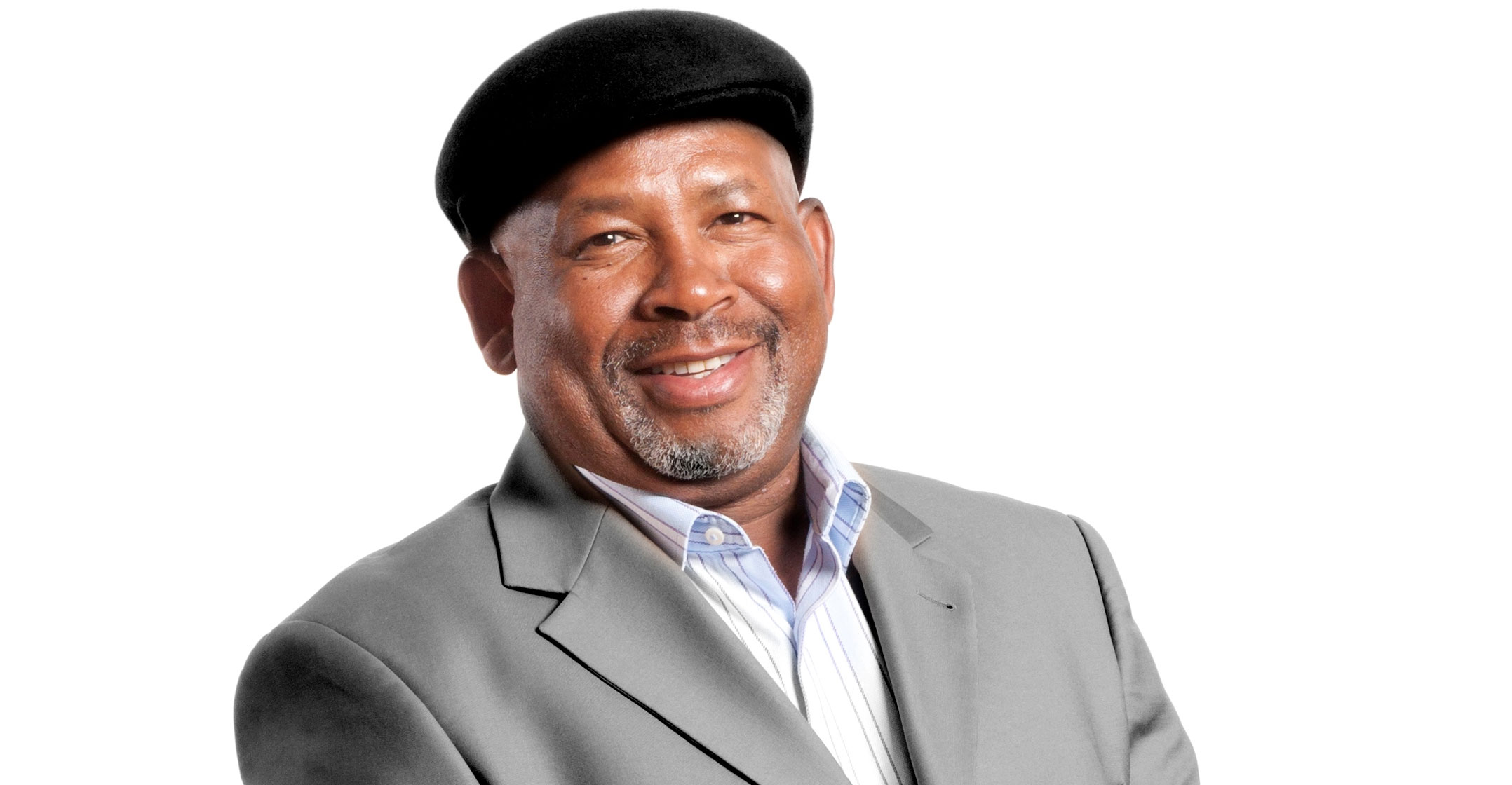 He will assume the duty as the Acting Group Chief Executive Officer(GCEO) for Eskom due to the resignation of Phakamani Hadebe, who would leave Eskom on 31st of July 2019.

An advertisement for the job of the new CEO has stated that the new appointee will be tasked with restructuring the debt-ridden power producer into three entities.

Tweet
More in this category: « The Portfolio Committee on Tourism condemns the recent criminal attacks on tourists near Chapman's Peak in Cape Town SAMWU says the workers are determined to embark on a massive protest should the City of Tshwane fail to meet its demands »
back to top