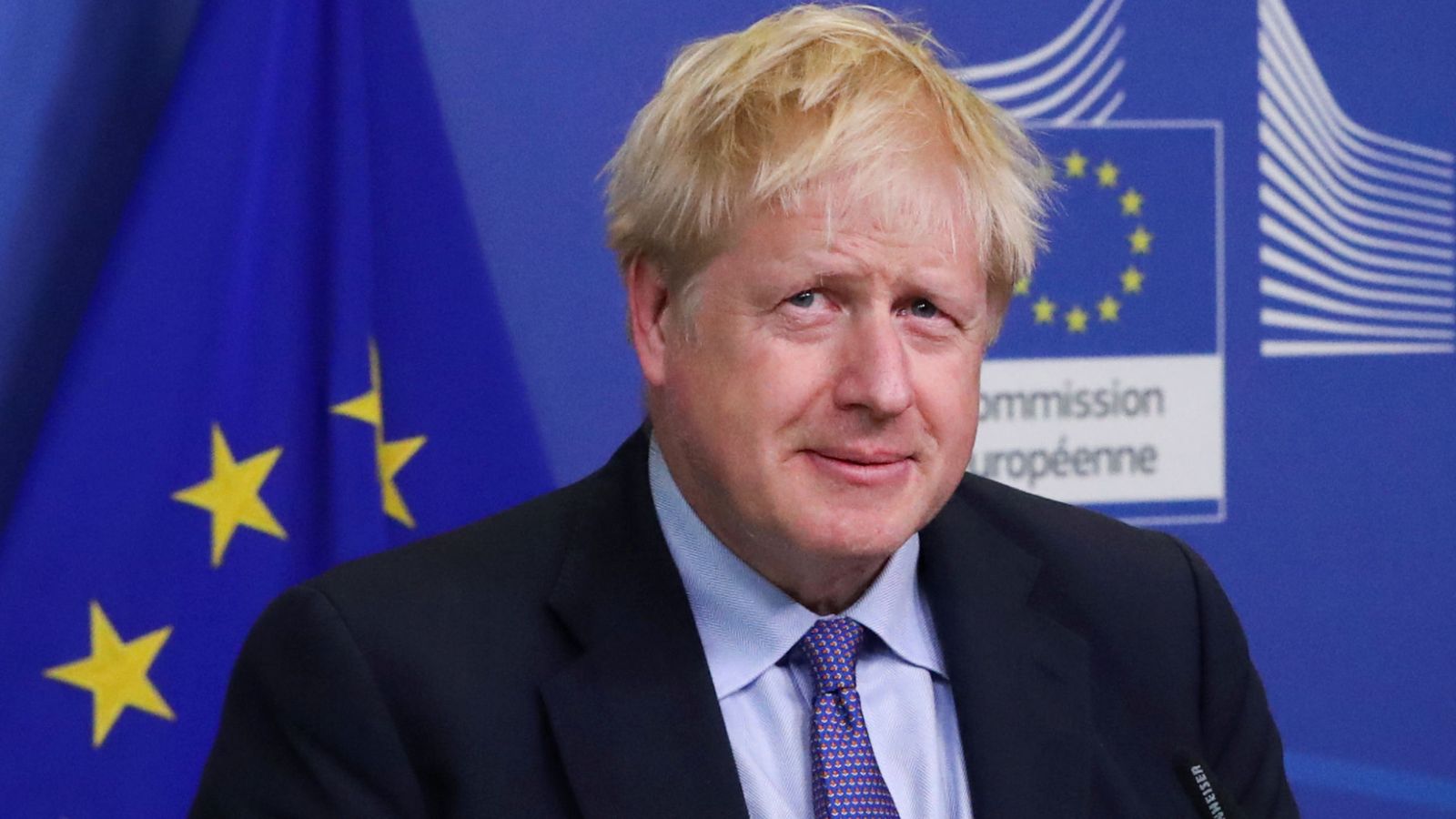 The Legislators in the UK Parliament have signed off on holding a pre-Christmas general election following months of deadlock over Brexit.

MPs voted 438 to 20 in favour of the snap poll on December 12, which will take place just seven weeks before Britain is scheduled to depart the European Union on January 31.

The election bill will now head to the House of Lords for consideration in Parliament's upper-chamber, but it is unlikely to face any further significant opposition. It could then be officially passed into law by the end of this week.

He hopes an election will return a Conservative Party majority government so he can pass his recently-inked Brexit deal and take the UK out of the EU.