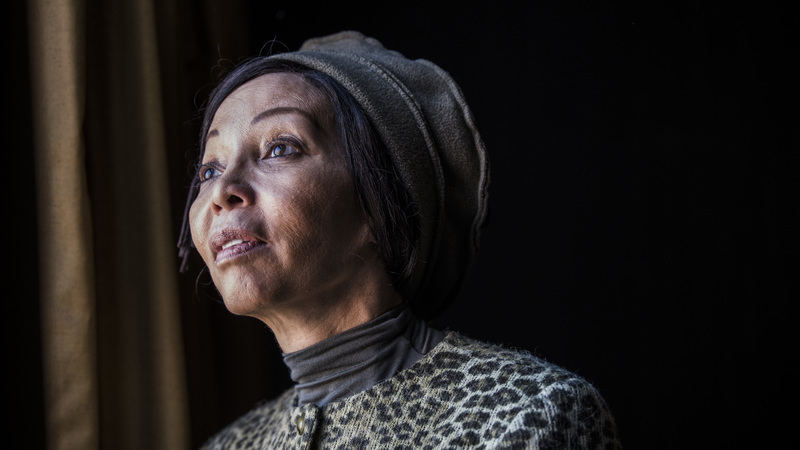 Motsepe-Radebe was responding to the allegations that she was involved in a plot to topple Botswana President Mokgweetsi Masisi, who will be inaugurated on Friday following his victory in the elections held in that country.

She was slapped with a travel ban by the Botswana government and she now requires a visa to go to that country.

In a series of exclusives published in Botswana’s Sunday Standard newspaper, Radebe was alleged to be at the centre of a campaign to unseat Masisi.

Last week, former Botswana President Ian Khama defended her, saying all she did was try to mend relations between him and Masisi and that she would never distabilise another country.

Radebe's connections to Botswana dates back decades. During apartheid, SA universities were making it difficult for women like her to complete their education. She found an academic home at the University of Gaborone.