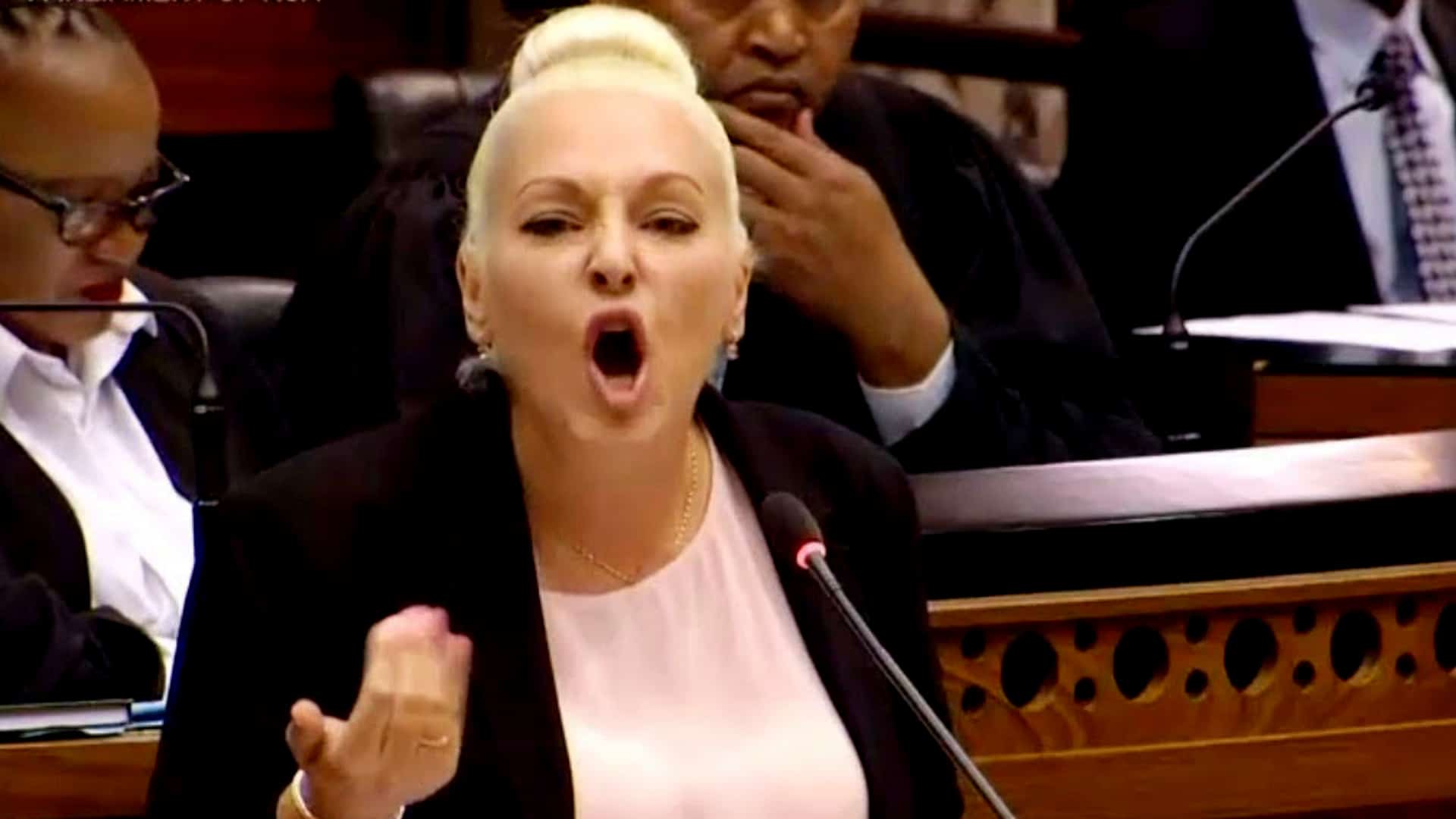 In a statement Steenhuisen said Mazzone will resume the position immediately and Jacques Julius will remain deputy Chief Whip.

Mazzone will replace John Steenhuisen, who ended his term as whip when former DA leader Mmusi Maimane resigned, and was subsequently elected unopposed as the DA’s parliamentary leader.

“I am deeply humbled by the faith shown in me by the parliamentary leader and my party. I obviously step into massive shoes and look forward to the challenge,” Mazzone said.

“It has been a very difficult period for the DA and I have every intention to concentrate on steadying the ship and ensuring continued excellence in the DA parliamentary benches.

“Being an MP is the greatest honour of my life and being appointed the first female chief whip of the DA in parliament is a tremendous honour. I stand on the shoulders of giants and I dare not fail them.”

DA Parliamentary Leader @jsteenhuisen has officially appointed our Shadow Minister of Public Enterprises as the DA’s Chief Whip in the National Assembly. pic.twitter.com/mK5wP84UbW

In another developments, DA national spokesperson Solly Malatsi has been appointed Parliamentary counsellor to the party Parliamentary leader.
Meanwhile Helen Zille has indicated that she has no ambition of leading the Democratic Alliance and Makashule Gana has also raised his hand to replace former DA leader Mmusi Maimane.
Tweet
More in this category: « Roll out of Alcohol Evidence Centre helps reduce road fatalities. Bonginkosi Madikizela joins Steenhuisen and Gana in battle to be DA interim leader. »
back to top