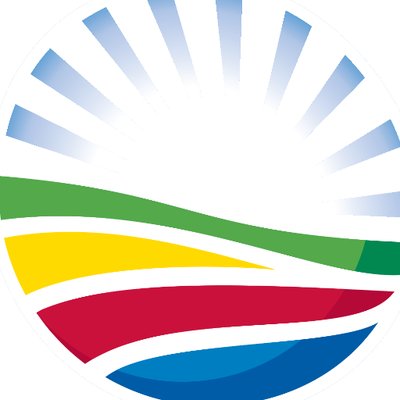 The Democratic Alliance has announced the candidates who will contest the position of party leader and federal chair at its federal council next month.

Western Cape MEC of Human Settlements Bonginkosi Madikizela has joined the battle to become the party’s next interim federal leader.

In a statement on Thursday, the party said the three had “availed themselves to contest the position”, with the period for nominations now closed.

The following persons availed themselves to contest for the position of DA Interim Federal Leader:

The following persons availed themselves to contest for the position of DA Interim Federal Chairperson:

“The nominations for the two positions closed at 17:00 this afternoon [Thursday], and we now look forward to a constructive period of campaigning between the candidates in line with the DA’s values and rules for internal elections,” the party said.

The elections will take place next month.

"The elections will take place at a special sitting of the DA Federal Council (FedCo) on Sunday, 17 November 2019, at Nkululeko House in Bruma, Johannesburg." - @Desiree_DALim

Tweet
More in this category: « Natasha Mazzone is the new DA's Chief Whip in the National Assembly. Seasoned broadcaster Xolani Gwala has died. »
back to top