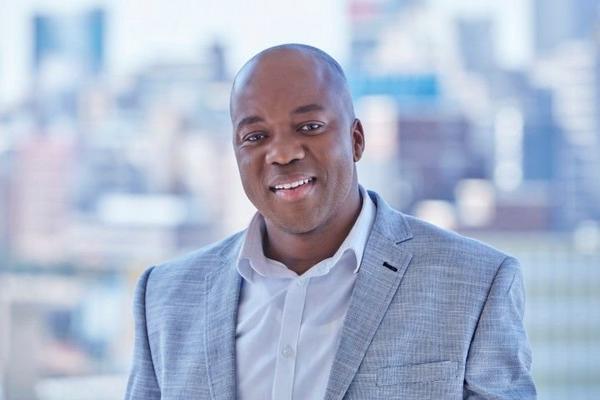 702 presenter Xolani Gwala has lost his battle with stage 4 colon cancer, the radio station announced on Friday morning after hearing from his family.

The much-loved veteran talk-radio host was welcomed back with open arms and tears by both colleagues and listeners last year August when he made his return to the airwaves after nine months when his cancer appeared to have gone into remission.

In September 2017, Gwala announced on 702 that he had been diagnosed with colon cancer.

The man many affectionately called XG or BRA X among others has endeared himself across a spectrum of sectors in South Africa.

His work ethic and command have also earned him respect in the industry he so dearly cherished.

Tweet
More in this category: « Bonginkosi Madikizela joins Steenhuisen and Gana in battle to be DA interim leader. Peggy Sue Khumalo wrote a heartfelt letter to South Africans following the death of her husband. »
back to top