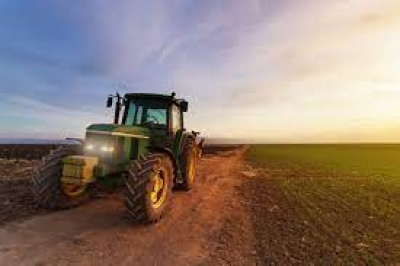 The ad hoc committee amending Section 25 of the Constitution to allow for expropriation of land without compensation has reached its sell-by date without reaching a resolution.

With the ANC and EFF still at odds over the wording of the draft bill, the committee will now have to apply for a 30-day extension.

The ANC needs the votes of the EFF to pass an amendment as between the two they have the numbers to adopt the Constitutional 18th Amendment Bill.

Chairperson had asked the parties to hold bilateral meetings to find common ground on the form of the amendment, but to no avail. Motshekga said should the 30-day extension be granted, the new deadline will coincide with the parliamentary constituency recess period, and a special sitting of Parliament would be requested.

"Our people have been waiting very long for this and we cannot delay it unnecessarily," he noted.

The original amendment bill made provision for the courts to determine the amount of compensation to be paid, including nil compensation as a point of departure.

The ANC said the courts should only be involved if there is a disagreement between the state and the owner of the expropriated property.

The party also proposed that any reference to the courts should be removed from Section 25 (3)(A) and that "specific circumstances" should be amended to only read "circumstances".

Meanwhile the EFF proposed that Section 25 (2) should include that the property may be expropriated "without compensation", and 25 (2)(a) should read "only in terms of law of general application" and 25 (2)(b) "for a public purpose or in the public interest".

Their proposed amendment had no role for the courts and proposed that the state should be the custodian of all land.

Twitter
More in this category: « A relief for motorists as the petrol price to drop 10c/l. Majodina drops decision to open assault case against PAP member. »
back to top