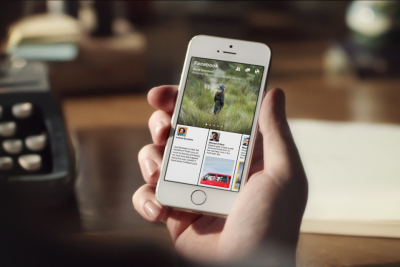 Nigeria announced on Friday it was suspending Twitter operations in the country, saying the platform was being used for activities "capable of undermining Nigeria’s corporate existence".

The information ministry said the federal government had "suspended (Twitter) indefinitely," in a statement that came two days after the social media giant deleted a remark on President Muhammadu Buhari’s official account for breaking its regulations.

Nigeria’s Minister of Information and Culture, Alhaji Lai Mohammed, has also instructed the country’s National Broadcasting Commission (NBC) "to immediately commence the process of licensing all OTT [over-the-top] and social media operations in Nigeria". according to a statement on Twitter.

Twitter on Wednesday deleted a remark on Buhari’s account for violating its rules, after he referred to the country’s civil war in a warning about recent unrest in the country’s southeast.

The 78-year-old president, a former general, referred to those "misbehaving" in recent violence in the southeast, where officials have blamed separatists for attacks on police and election offices.

Twitter
More in this category: « Joburg to spend over R3.8 billion to move away from loadshedding. Covid-19 Daily Update: SA records 5 668 new cases with 67 related deaths. »
back to top