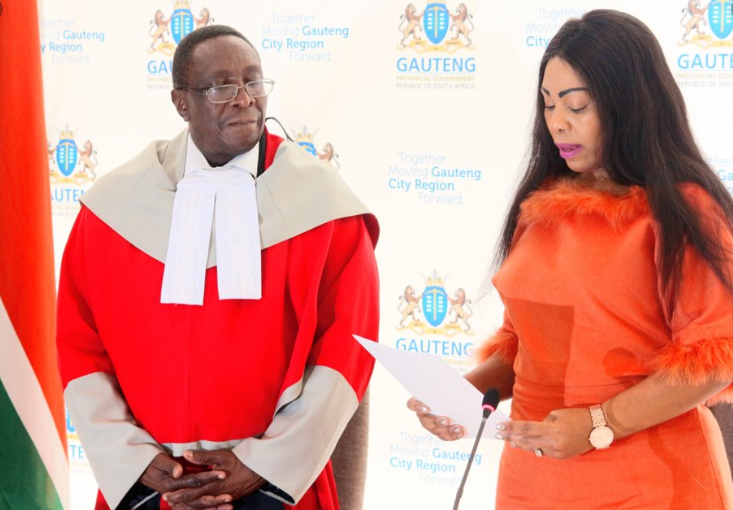 The ANC in Gauteng has expressed its condolences.

"The African National Congress in Gauteng province has received with shock and sadness the news of the passing of Comrade Thuliswa Winlove Nkabinde-Khawe on Friday (01 November) evening at Mulbarton Hospital in Alberton. The ANC sends deep condolences to the family of Cde Nkabinde-Khawe especially to Cde Jacob Khawe and the children. Our thoughts and prayers are with them during this difficult moment of loss and grief."

At the time of her passing, she was the provincial secretary of the South African National Civic Organisation (Sanco) in Gauteng.

The ANC said she was involved in politics and community activism at a young age.

"During the late 80s, she joined ACTSTOP (a civic organisation) and quickly rose through its ranks. She was involved in the formation of Sanco and served in various leadership positions."

Nkabinde-Khawe has been a member of the Gauteng provincial legislature since 2009, and served in a number of committees which include the Public Accounts Committee, Public Transport and Social Development, where she was the chairperson of the portfolio committee prior to her redeployment.

Tweet
More in this category: « Gauteng education department's admission placement has been extended to November 30. The convicted racist Vicki Momberg has allegedly been eluding the authorities. »
back to top