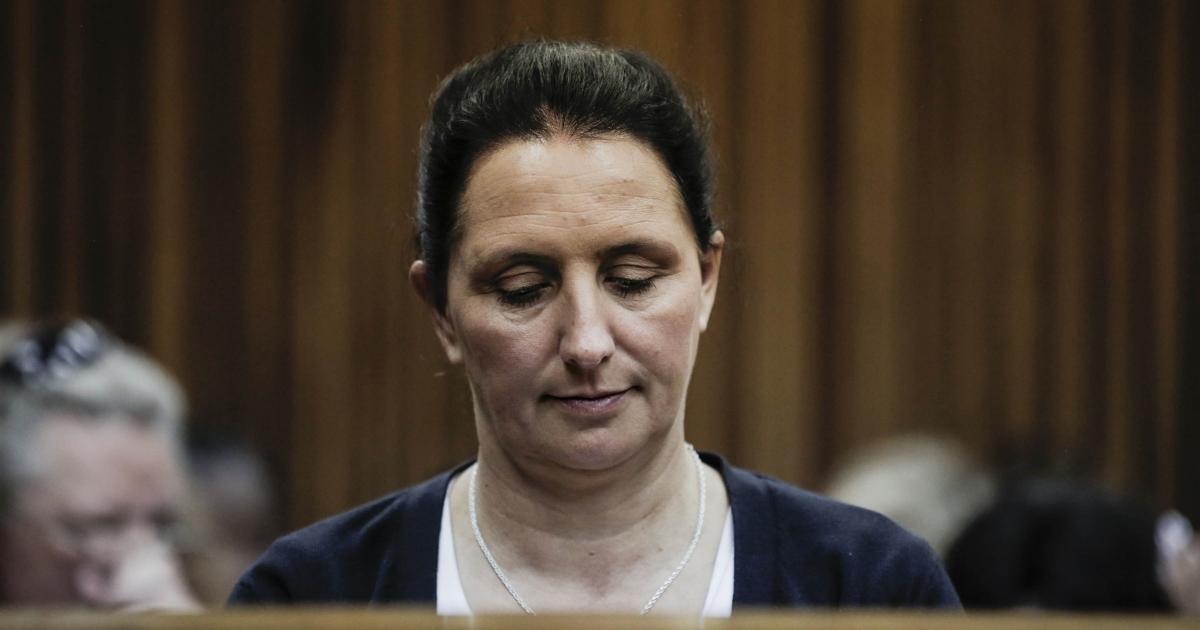 Police are trying to track down convicted racist Vicky Momberg. This after a warrant was issued for her arrest a few months ago.

Gauteng police spokesperson Mathapelo Peters said if she (Momberg) knows what's good for her, she will go to court and do what is right.

"Unfortunately at this stage, we have not yet located Ms Momberg. We are however searching for her because we need to execute a warrant of arrest. If anyone knows her whereabouts they should contact police."

Peters confirmed that police have two addresses for Momberg, one in Krugersdorp and another in Bedfordview.

"Police looked at both address and she was not found."

Two years ago, the former real estate agent was found guilty of four counts of crimen injuria for calling a black police officer the k-word 48 times, following a smash-and-grab incident in 2016.

Tweet
More in this category: « The ANC in Gauteng has expressed its condolences following the passing of MEC Thuliswa Nkabinde-Khawe. FINALLY after eight months, the M2 Motorway re-opened. »
back to top