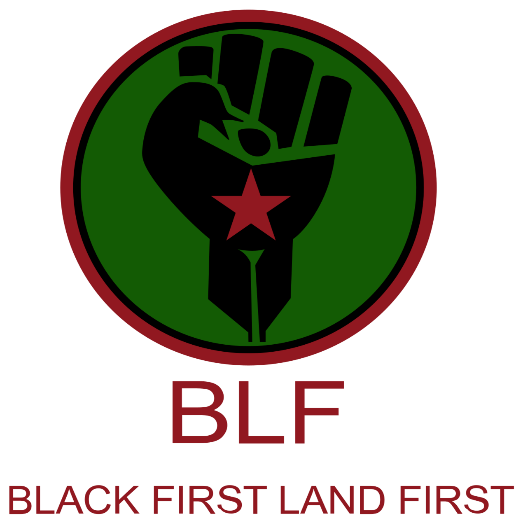 This follows a complaint by the Freedom Front Plus that the BLF excluded membership on the basis of race.

BLF appealed the IEC’s ruling to deregister them as a political party, but party president Andile Mngxitama said they will not be disputing the IEC’s decision.

“The decision for the electoral court to deny us the right to appeal confirms the position that Black First Land First has held up to now that the whole legal system of South Africa is anti-black.

“The decision we are taking moving  forward is that we aren’t going to pursue the route of further engagement on this matter with the courts.”

Meanwhile, Freedom Front Plus leader Pieter Groenewald said after the ruling that it was a mistake to register the movement as a political party in the first place.