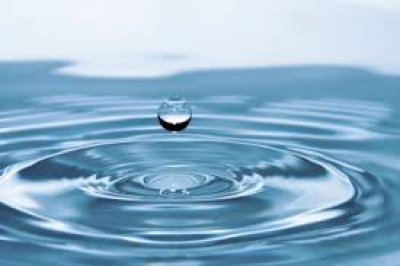 The City of Ekurhuleni has warned residents and businesses in various parts of the metro of water supply interruptions after a Rand Water pump exploded on Sunday.

On Monday, the Gauteng water utility said its Palmiet Booster Pumping Station was on Sunday rendered inoperable after three medium voltage motors, which are used to run the pumps, exploded.

"The cause of the explosion is still unknown and a root cause analysis is currently being investigated. The repairs to the damaged infrastructure are also currently being done on an emergency basis," Rand Water said in a statement.

As of Monday, the pump station was running at 55% of its normal daily capacity. The incident resulted in the depletion of reservoir levels within the Palmiet System. Therefore, some areas in the Johannesburg, Ekurhuleni and Tshwane metros will be affected.

The details of affected suburbs, as well as the contingency measures, will be communicated further by the relevant municipalities.

Rand Water said it is working around the clock to conduct repairs and restore normal supply.

"The estimated time to full restoration is unknown. Rand Water will communicate same once the full assessment has been conducted," the utility said.

On Tuesday, Ekurhuleni revealed that Thembisa, Clayville, Serengeti and surrounding areas were affected in the metro.

Ekurhuleni said its technicians will monitor the supply to Phomolong, Midstream Estate and high-lying areas of Germiston and Bedfordview.

In the interim, roving water tankers were to be dispatched to the affected areas.

"The City of Ekurhuleni wishes to apologise for the inconvenience caused and reminds customers to keep their taps closed for the duration of the interruption."

Twitter
More in this category: « Ombud Council commence its work to fulfil its statutory mandate. CTICC mass Vaccination Centre of Hope to open its doors. »
back to top