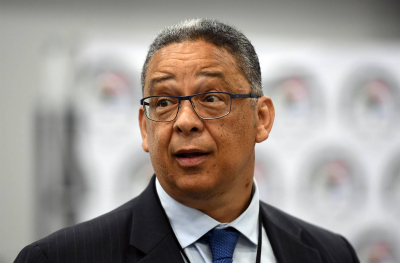 SSA spokesperson Mava Scott said:"We can confirm the suspension of Mr McBride, but we are not in a position to discuss further details in line with the confidentiality requirement between employer and employee relations."

It is not clear whether the suspension is related to a City Press article on Sunday, which reported that four South African spies were caught and left stranded in Maputo, Mozambique, after a failed SSA operation in that country earlier this year.

The report said the four returned safely after the intervention of state security minister Ayanda Dlodlo.

The passports of the spooks were taken away and their equipment seized.

The mission was sanctioned by McBride which had caught President Cyril Ramaphosa and State Security Minister Dlodlo off-guard.