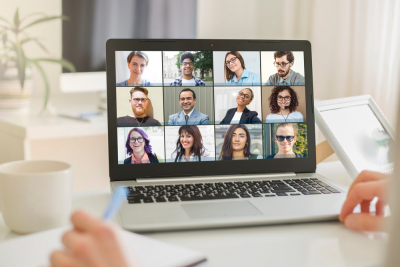 Members of executives from across the country’s three spheres of governance have this week gathered in a winter school programme in an effort to improve the performance of the state and promote economic growth.

Ministers, Deputy Ministers, MECs, Mayors, and Members of Mayoral Committees have since Monday been converging in a National School of Government (NSG) Economic Governance School for Members winter school programme. It concludes on Friday.

The NSG in a statement said: "Like the inaugural Economic Governance Spring School that was held in November 2020, the Winter School is arranged into five sub-themes, one for each of the five days of the programme".

These are Governance and Economic Growth; Development and the Global and Regional Economy; Fiscal and Monetary Policy Interventions; Building State Institutions as Instruments of Growth; and Leading Inclusive Growth.

"The initial partnership for the design and delivery of the programme involves the NSG, the European Union (EU) and the WITS School of Governance where a depth of expertise is derived," the school said.

It said participating Members of the Executive would be required to engage with academic literature and case studies on the significance of effective governance in promoting inclusive growth.

"They will be challenged to analyse and reflect on their own decisions in the portfolios they lead and the extent to which these can be characterised as manifestation of effective governance," reads the statement.

Public Service and Administration Minister Senzo Mchunu said the programme would enable Members of the Executive across the spheres to "reflect and broaden perspectives on the critical topics as we work towards building a capable, developmental, ethical state and economic recovery".

The programme was part of several learning engagements that The NSG was implementing in partnership with higher education institutions locally and internationally, targeting elected officials and public sector employees.

In compliance with lockdown Adjusted Alert Level 4 regulations, the Winter School programme was facilitated virtually. Among the 40 participants from the three spheres of government were: