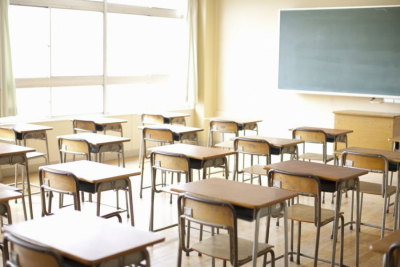 President Cyril Ramaphosa addressed the nation on Sunday evening and announced adjustments to the current level 4 restrictions. He also said school closures will be extended.

Ramaphosa said all schools will remain closed until 26 July 2021. During the previous address, the president announced schools would begin closing from Wednesday, 30 June, with all schools to close entirely by Friday.

At the time, a back-to-school date was not confirmed. Basic Education Minister Angie Motshekga, however, said the previously gazetted guidelines states schools should reopen on July 19.

Motshekga has also told school management teams to prepare for the return of a more traditional timetabling system when students return to school later this month.

In a gazette published this week, Motshekga said that educators must continue with teaching and learning from 19 July 2021, in accordance with the timetabling model adopted by the school.

This should continue until 26 July 2021, after which the daily attendance and traditional timetabling model must be effected.

The move to a full return to daily attendance and normal timetables forms part of a concerted push by Motshekga to make up for lost teaching time.

Currently, most students in South Africa are learning in a 'shift system', with a large amount of learning and coursework still expected to be done at home in an effort to increase social distancing.

This is in line with planned changes before the country moved to an adjusted level lockdown at the end of June.

More in this category: « Government extends level 4 lockdown restrictions for another two weeks. Ramaphosa condemns acts of violence and sends warning over violent protests. »
back to top