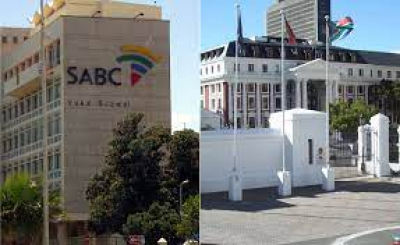 The SABC had planned to auction the building on 15 July 2021 after it received the go ahead from the High Court.

In May 2021, the High Court issued an urgent interdict to the HDA and Department of Human Settlements, which resulted in the cancellation of the auction.

"The building we have acquired from the SABC will make it possible for us to respond to the housing needs of our people in the City of Cape Town. What we have achieved with all our social partners is a clear indication that together, we can do more to change the lives of our people for the better, "Sisulu said.

Sisulu said since the beginning of this year, the department - through the HDA - has acquired a number of buildings from Eskom, including the recent one in the City of Johannesburg.

"These buildings will be used to provide decent and affordable social housing for people earning between R1 500 and R15 000. Government has delivered over 30 000 social housing units, while contributing various housing opportunities for the people," the Minister said.

During her 2021/22 Budget Vote Speech, Sisulu said the Department of Human Settlements has used the processes of land redistribution to request that all urban State land be released for social housing.

"This will allow working people to live near their place of work. It makes for inclusive societies, which is our ultimate goal," Sisulu said at the time.