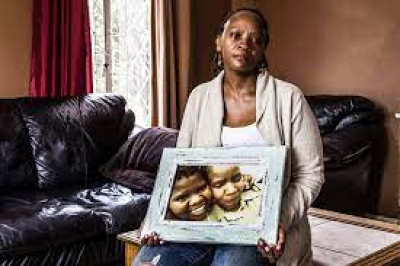 The inquest into the deaths of 144 Esiimeni patients is set to begin on Monday in the Pretoria High Court. The 144 mentally-challenged patients were part of a group of over a thousand patients moved to non-compliant NGOs. This followed the termination of a contract between the Gauteng Health Department and the Life Esidimeni group in 2015. Due to neglect, dehydration, torture and hunger, they died between March and December 2016.

The inquest is one of the final steps to give closure to the families of the 144 victims of the tragedy.

Spokesperson for Section27, Julia Chaskalson, says the inquest will be presided over by a judge but is not a criminal trial.

"What’s starting in Pretoria is an inquest investigating each of those deaths and essentially try and establish whether there was any criminal action or omission on the part of state officials and NGO owners which was responsible for that death. The inquest is not a trial, nobody is going to be found guilty but it’s just to establish any criminal liability and whether that could open the door for the NPA to lay charges and to prosecute in future," she said.

In March 2018, retired Deputy Chief Justice Dikgang Moseneke awarded the families R1 million in damages and R200 000 for emotional suffering and funeral costs, after an official inquiry. He found government officials acted in breach of the law and the Constitution when they ended the Life Esidimeni contract and moved patients to NGOs without due regard for their well-being and state of health.

The NPA indicated in 2019, after studying the 144 dockets, there was not enough evidence to prove causation of death, nor enough evidence to link the actions of different role players to the eventual deaths. The judge will now determine if someone can be held liable for the deaths after the inquest.

Twitter
More in this category: « Livestream:Jacob Zuma's Arms deal case back in court. South Africa to feel real impact of looting in the coming days - Ramaphosa. »
back to top