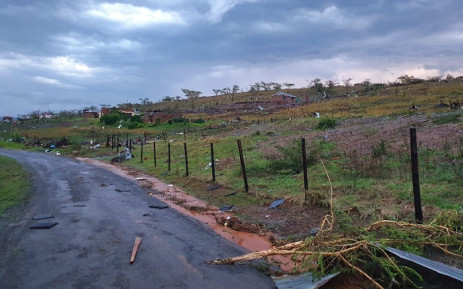 KZN Government has confirmed that at least two people have died in New Hanover where a tornado ripped through the small town.

Several parts of the province were lashed by heavy downpours last night.

"Communities are being assisted by Cogta to put together their lives because many of them have lost their livelihoods. It's been a real tragedy. The premier has assured residents that the necessary support will be provided."

Tweet
More in this category: « Jacob Zuma has finally broken his silence on the raging legal battle between SARS and Public Protector. SAA warns that the strike will undermine any chances of a turnaround being achieved. »
back to top