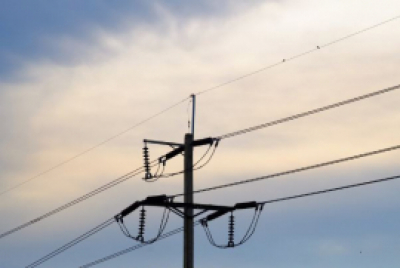 Eskom has urged the public to reduce their usage of electricity, as cold weather conditions persist.

The South African Weather Service (SAWS) has forecasted a week of very cold temperatures across the majority of South Africa from Tuesday, lasting well into the weekend.

The icy and rainy conditions are due to a succession of cold fronts expected to sweep across the country.

"Following this warning, Eskom would like to appeal to members of the public to reduce the usage of electricity, as the cold conditions will put severe pressure on the power system."

Eskom said its system is currently performing relatively well and the implementation of load shedding is not expected at this point.

According to the utility, there have been no power cuts since 13 June 2021 due to some improvement in the performance of the generation fleet.

"However, the cold front will increase the demand for electricity, thereby putting pressure on the power system. Therefore, Eskom urges the people of South Africa to help reduce electricity usage in order to ease the pressure on the system."

Eskom said it would communicate promptly should there be any significant changes to the performance of the system.

Twitter
More in this category: « NSFAS received and processes over 800 000 applications. Ramaphosa met with more than 90 CEOs and business leaders to outline government recovery plans. »
back to top