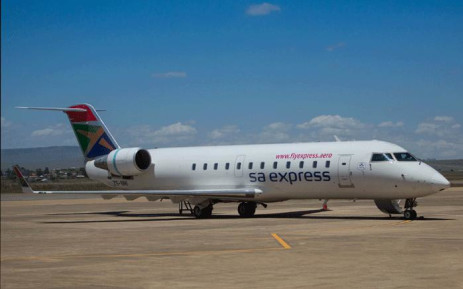 Trade unions have served the South African Airways with a 48-hour strike notice.

The National Union of Metalworkers of South Africa and the South African Cabin Crew Association said the strike would begin a 4am on Friday morning.

The unions and SAA are deadlocked over the demand of an 8% across-the-board wage increase. Unions also want to have job security for at least three years.

According to Numsa and SACCA, SAA pilots recently received a 5.9% increase. The two unions said their members were simply demanding increases as well, which should be higher than pilots as they earn less.
In response to the intended strike action, SAA said late this afternoon to any strike would endanger the future of the airline and threaten jobs.The group's acting CEO Zuks Ramasia said the airline had offered the unions a 5.9% salary increase subject to the availability of funds. "We have made repeated overtures to the unions to acknowledge the severity of the situation in which we find ourselves in and to work hand in hand with us to try and avert a worsening situation," said Ramasia in a statement.
"The strike is going to exacerbate rather than ameliorate our problem, and will result in a set of circumstances from which there may well be no recovery."
Tweet
More in this category: « Tornado claimed at least two lives in Kwazulu-Natal (KZN). Deals worth $40.1-billion have been secured at this year’s Africa Investment Forum. »
back to top