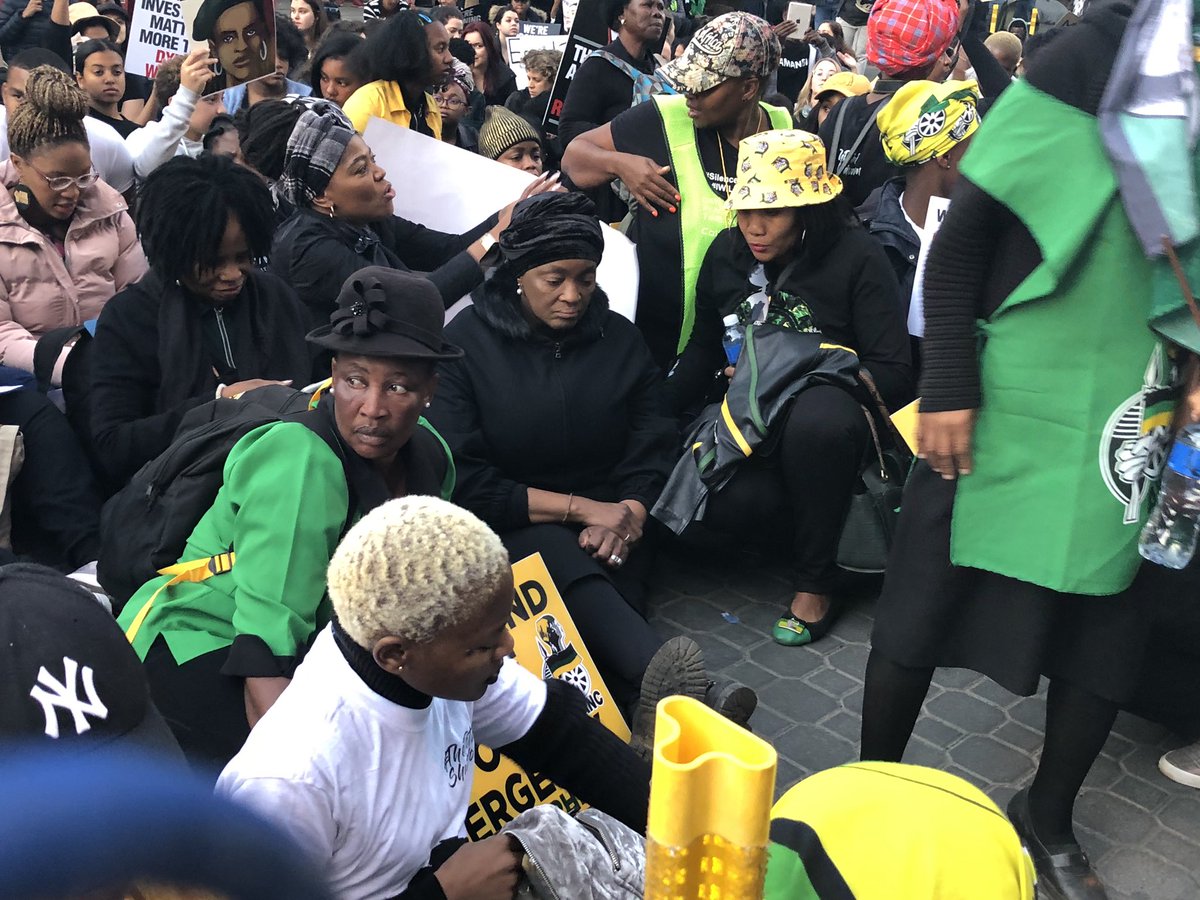 Former social development minister Bathabile Dlamini has been appointed as chairperson of the interim board of the social housing regulatory authority (SHRA).

The SHRA is a public entity which was established by the minister of human settlements in August 2010. The entity reportedly has a budget of a R1 billion intended for delivering housing projects.

There had been widespread speculation that the former social development minister, who resigned from parliament in June, would be given a diplomatic post.

In September 2018, the Constitutional Court found her personally liable for 20% of the legal costs incurred over the SA Social Security Agency fiasco.

Sisulu’s spokesperson Makhosini Mgitywa defended the appointment in an interview with Bongani Bingwa on radio 702 on Friday, saying Dlamini had the “institutional memory” needed to solve the country’s social housing issues.

“She is not in charge of the budget … she has influence at policy level,” he said.

Tweet
More in this category: « SAA strike has disrupted travel plans for thousands of passengers. The Public Protector has received a redacted version of IGI report which found "rogue unit" was unlawful. »
back to top