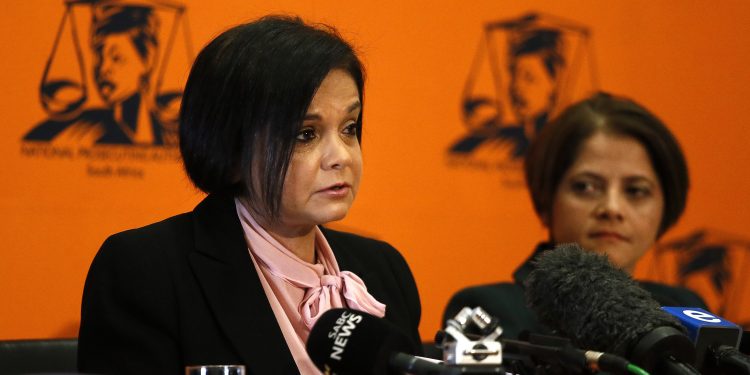 The National Prosecuting Authority (NPA) has indicated that it’ll be taking On Point Engineering to court over fraud allegations.

On Point Engineering representatives allegedly defrauded the Limpopo Roads and Transport Department of almost R52 million and two of the four on point representatives in the matter will also be charged with fraud of almost 8 and a half million rand.

Meanwhile Afriforum had threatened to force the prosecution, and the NPA has since informed its President Kallie Kriel of the decision.

A case against Malema related to the matter was previously struck off the roll in 2015.

NPA said it will also probe EFF leader Julius Malema's Ratanang Family Trust which is a shareholder in on point engineering.

Tweet
More in this category: « The Democratic Alliance (DA) has elected John Steenhusien to lead it until April 2020. Watch Live: Former UK politician Peter Hain testifies at the State Capture Inquiry. »
back to top