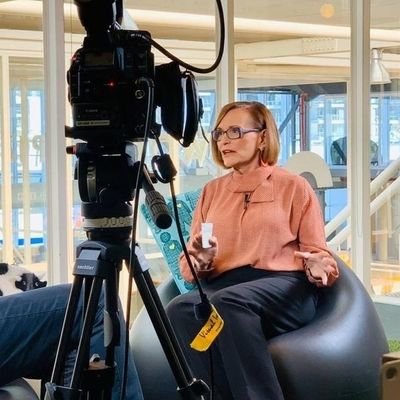 Zille said that neither the council or the party’s federal executive (FedEx) rejected the decision to reinstate Ngwenya.

“No such resolution was taken at either FedEx or Federal Council,” she said.

It is understood that the federal executive discussed the matter and that some members were uncomfortable about the processes that were followed and an apparent lack of transparency.

“Part of the debate was on how the process unfolded. When was it advertised and Helen [Zille] explained that due to time constraints, Gwen [Ngwenya] was the most suited as she had previously played the role of policy head for the DA,” a party leader said.

It was raised again during the federal council meeting, which elected parliamentary leader John Steeinhuisen as interim leader.

Insiders say there was “pushback” against the idea to bring Ngwenya back into the leadership fold of the federal council, which is the party’s highest decision-making structure outside of the federal congress.

“Just her (Ngwenya) as a person, did not go down well with some in the council,” another source told News24.

Zille, who didn’t seem fazed by the concerns raised, questioned which processes members of the federal executive and federal council were unhappy about, saying no one specified which process she failed to adhere to.

Meanwhile interim leader John Steenhuisen told News24, in an exclusive interview that he is not a "handbag carrier for Helen Zille" and will lead the party in his own way.

Tweet
More in this category: « A house owned by the Gupta family was sold on auction for R2.6m. Andre de Ruyter has been announced as the new group CEO of struggling state-owned power utility Eskom. »
back to top