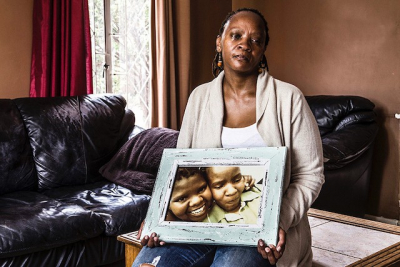 The Life Esidimeni inquest will resume in the High Court in Pretoria on Monday.

The inquest was halted earlier this month due to some legal representative not having access to case files, while others had not yet consulted with witnesses after joining the inquest at a later stage.

The court granted the month-long postponement for everyone to prepare adequately. The inquest will determine what led to the deaths of 144 Life Esidimeni mentally-ill patients and whether anyone should be held criminally liable.

The deaths happened after the patients were moved to various NGO home-based care facilities following the Gauteng Health Department’s cancellation of its contract with the Life group.

Former mental health director in the health department in Gauteng, Dr Makgabo Mamamela, was forced to find new legal representation after lawyers for the Gauteng government raised concerns over having to represent her and some officials who have contradicting statements.

The inquest will decide whether officials and political players are criminally liable for the deaths.

The victims died from neglect, malnutrition, and hunger after being transferred from Life Esidimeni to various NGOs, some of which were unlicenced.

The Gauteng Health Department had embarked on the move in a bid to "deinstitutionalise" mental healthcare and save costs.