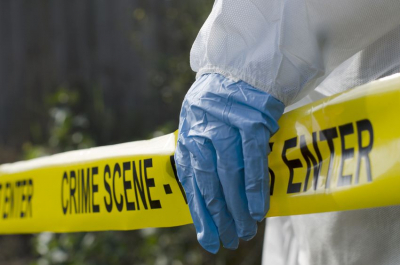 Nine people were killed and 12 injured in the horrific KZN accident on the R612 near Ixopo in KwaZulu-Natal Midlands shortly after 8:30 am.

Three trucks, a bakkie and a minibus vehicle were involved in the crash. KZN EMS spokesperson Robert McKenzie on Thursday told the media nine people were declared dead at the scene.

"Paramedics have treated 12 patients at the scene, many of them in a critical condition.

"The exact cause of the crash is not known at this stage and is being investigated by police."

McKenzie said the road was still closed and "the scene is still active, with extrication ongoing".

The majority of the victims were women,who were all travelling in the minibus taxi.

While the cause of the crash remains unknown at this stage, the KZN Transport and Community Safety department has launched an urgent investigation into the incident.

Meanwhile KZN Premier Sihle Zikalala is expected to receive a full report of the accident and findings of the preliminary investigation.

Zikalala, alongside MEC Neliswa Peggy Nkonyeni expected to visit the scene of the accident to conduct a physical inspection of the road where the accident occurred. The Premier will also meet with the deceased’ families.

Twitter
More in this category: « Gauteng launches #RequestaSlotGP campaign to address licence renewal backlog. Government to introduce stricter BEE rules for businesses in 2022. »
back to top