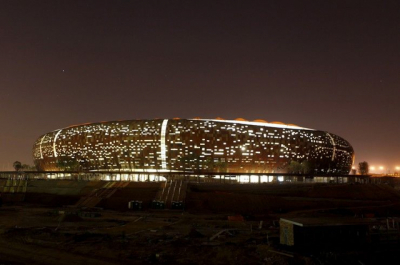 The government is currently discussing introducing initiatives to encourage people to get vaccinated, with these set to be finalised over the next week, says health minister Joe Phaahla.

While this will categorially not be cash payouts, Phaahla said it would instead include other ‘soft’ incentives such as attending music festivals, going to sporting events, or holding other gatherings.

Phaahla said that attendees would need to show some vaccination confirmation when attending these events. The initiative would also allow more sports, culture, and other businesses to open up.

The health minister said that consultations have already taken place with sporting bodies and events and arts groups to promote these events.

He added that the government’s priority is rolling out vaccines, and it currently has no intention to introduce legislation around mandatory vaccinations.

Instead, he said that mandatory vaccinations should be a civil rather than a governmental concern, with individual businesses and industries adopting their own policies outside of any government involvement.

Phaahla said that while vaccination passports were a topical matter, especially as people look to regain more freedoms after lockdown, it was an issue that would have to be dealt with by restaurants, businesses and service providers within the confines of the current laws.

"At this stage, it is not our priority to even start thinking about some sort of legislation or regulation which says every adult must vaccinate. We just want to observe the debate – we are not going to get involved."

Phaahla said that government would also look at easing lockdown restrictions over the next week.

The health minister said an analysis would be conducted by the health department and the Coivd-19 ministerial advisory committees in the coming days.

If there is indeed a sustained decline, then restrictions will be eased, he said. Phaahla said the two key concerns are KwaZulu-Natal and the Eastern Cape, with the rest of the country seeing steady declines.

"We will continue to assess this and will report to president Cyril Ramaphosa and the team of leadership in the next week. If it becomes clear that there is stability and the infection rates are definitely stabilising, we will give the necessary advice.

"You can look forward to some more relaxations – but there will still be a responsibility on us to follow the protocols."