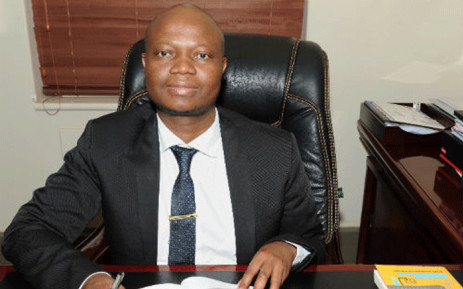 MISA is an agency under the ministry of Cooperative Governance and Traditional Affairs (COGTA) mandated to provide technical support and build capacity in local government for municipal infrastructure and basic service delivery.

Lungi Mtshali,spokesperson for Minister Nkosazana Dlamini-Zuma said,: “I can confirm that the MISA CEO has been detained by the Hawks but we don’t have any further details at this stage because we have not been briefed. All we know is that we will know what the charges are once he has appeared in court.”

Mtshali said the nature of the charges has not been specified yet, but that Vimba was due to appear in court in East London on Friday, 22 November 2019,

Tweet
More in this category: « Sihle Zikalala declares war on wasteful expenditure by government departments, including his own office. Presidency has declared special official funeral for His Majesty King Sigcawu. »
back to top