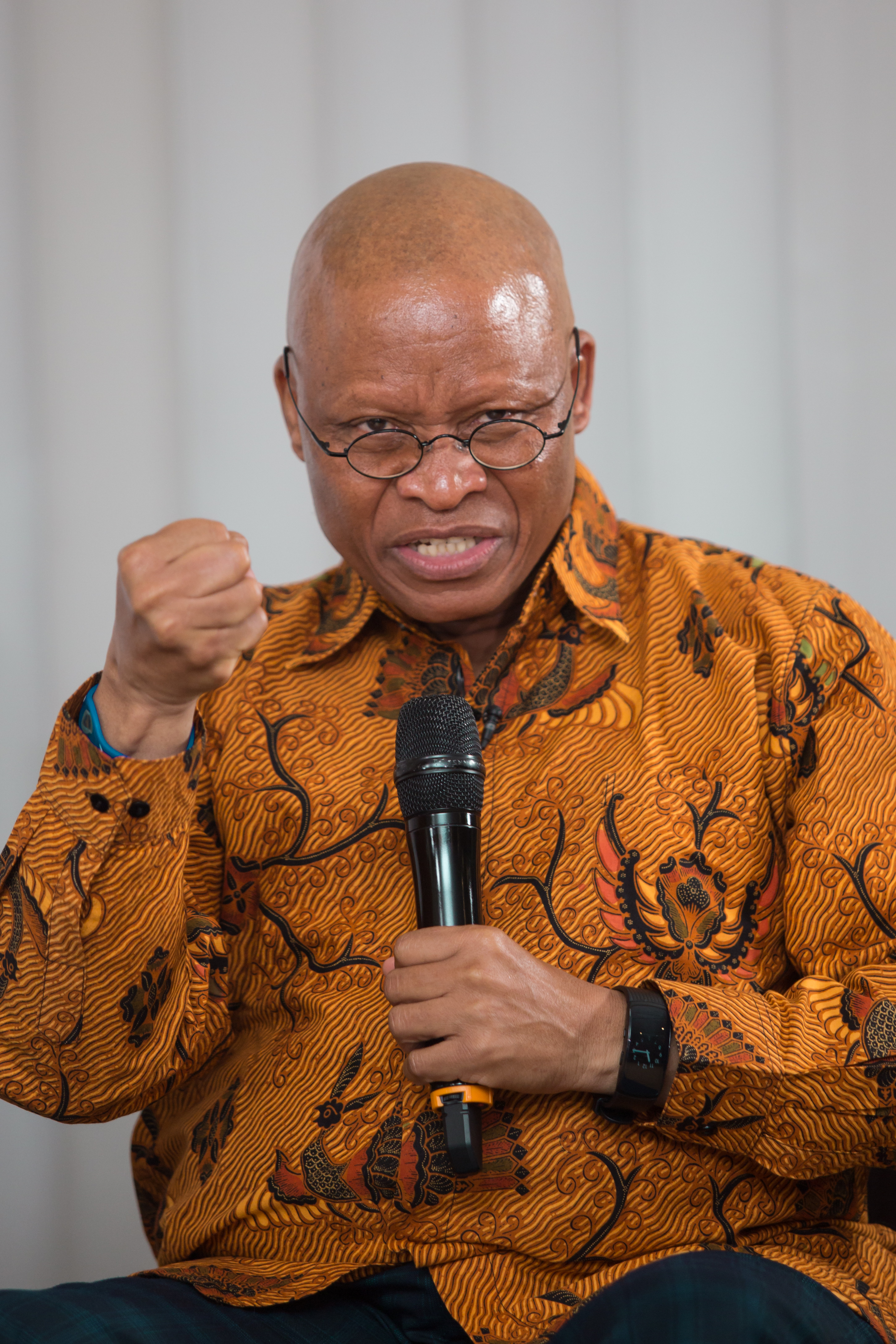 Chief Justice Mogoeng is ideally positioned to speak to this theme.  As head of South Africa’s judiciary since 2011, he has guided it courageously through the dangerous era of state capture and has insisted throughout that the Constitution be turned into a lived reality for all who live in the country.

Tweet
More in this category: « SCA has ruled that Bosasa is commercially insolvent and should be liquidated. Professor Njabulo S. Ndebele in Conversation with Chief Justice Mogoeng Mogoeng. »
back to top