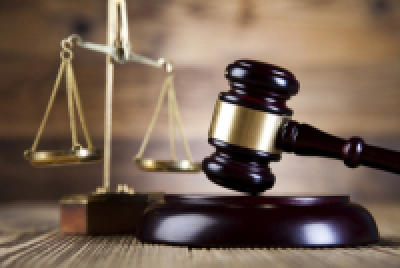 An Ekurhuleni Metropolitan Department (EMPD) officer has been handed a six year prison sentence for corruption.

Mulamu said: "In May 2018, Makaula was on duty when he intercepted a motorist in Vosloorus during a random stop and search.

"After searching the vehicle, Makaula demanded R300 from the driver threatening, to impound the vehicle without valid reasons. The driver gave Makaula R150 in cash for his vehicle not to be impounded."

On the same day, she said Makaula further demanded the outstanding balance of R150 from the motorist to release the vehicle. The matter was immediately reported to the Hawks’ Serious Corruption Investigation in Germiston for further investigation.

"A sting operation was conducted at a shopping complex in Vosloorus where Makaula was arrested in possession of the R150-00 entrapment cash. He was found guilty of corruption in June this year.

The court also declared Makaula unfit to possess a firearm.

More in this category: « Home Affairs reviewing its IT system to improve customer service. UIF urges employers to resolve errors on COVID-19 TERS portal. »
back to top