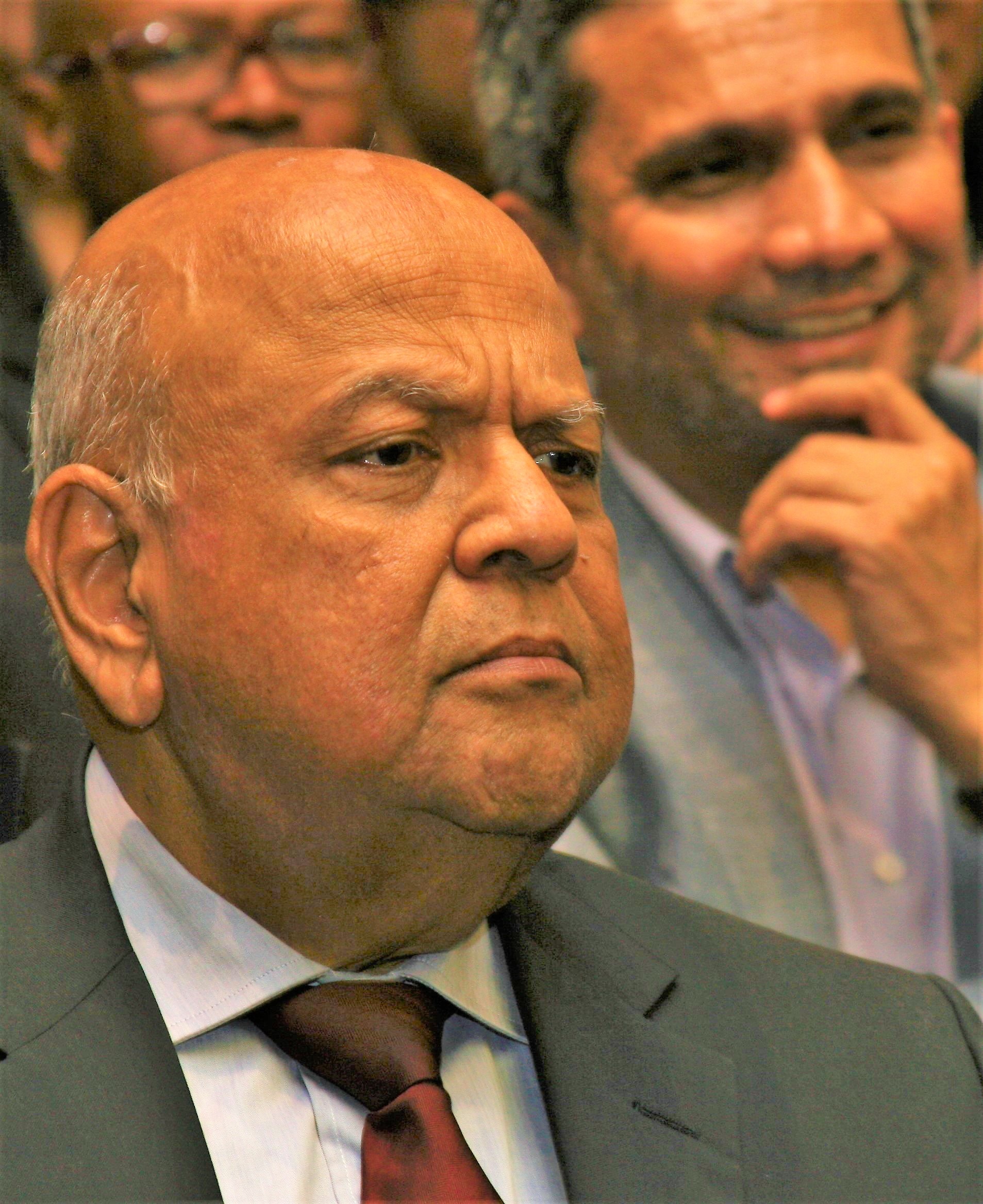 Gordhan has welcomed the state capture commission's decision to grant Moyane the right to cross-examine him.

Moyane wants to question Gordhan over the minister's suggestion that he was politically motivated and acted maliciously when he laid a criminal complaint against Gordhan.

On Monday, Deputy Chief Justice Raymond Zondo granted Moyane's application to cross-examine Gordhan but on one condition that Moyane is to submit an affidavit, which addresses the allegations against him made by Gordhan and Moyane has until 15 January 2020.

In a statement, the Public Enterprises Ministry pointed out that Moyane refused to testify before the Nugent Commission of Inquiry into Sars, dealing with administrative issues while he headed the state-owned enterprise, and has not testified before the Zondo Commission.