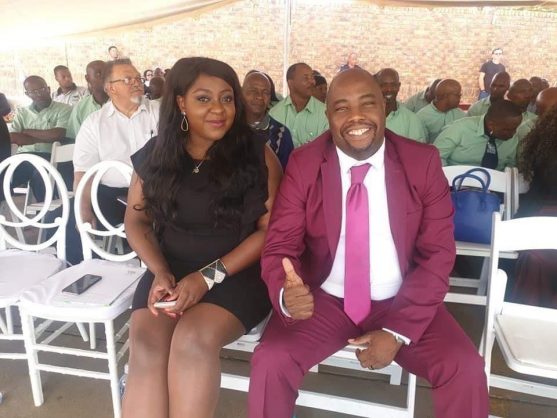 City of Tshwane Mayor Stevens Mokgalapa will be placed on special leave pending investigations into his conduct.

The Democratic Alliance’s (DA) Gauteng leader John Moody said Mokgalapa informed the party that he will be going on leave starting on Thursday.

"Until such time the legal commission has concluded its business. The party respects the gesture of goodwill from the mayor whose clearing the path so that the investigation can happen without any intervention or any objection."

"We will ensure that the investigation is thorough and that it is concluded as speedily as possible so as to continue to render the necessary services to the people of Tshwane.”

In the recording, which was widely circulated on social media on Sunday, the two office bearers can be heard discussing their colleagues in the council before allegedly becoming intimate with one another.

According to Moody, Mokgalapa has laid charges of extortion and invasion of privacy "against some known and unknown individuals at the Brooklyn Police Station as well as with the Hawks".

Tweet
More in this category: « The National Assembly's rules committee has adopted draft rules for the removal of the head of Chapter 9 institutions. The justice committee found no compelling reasons to overturn the decision by Cyril Ramaphosa to remove Jiba and Mrwebi. »
back to top