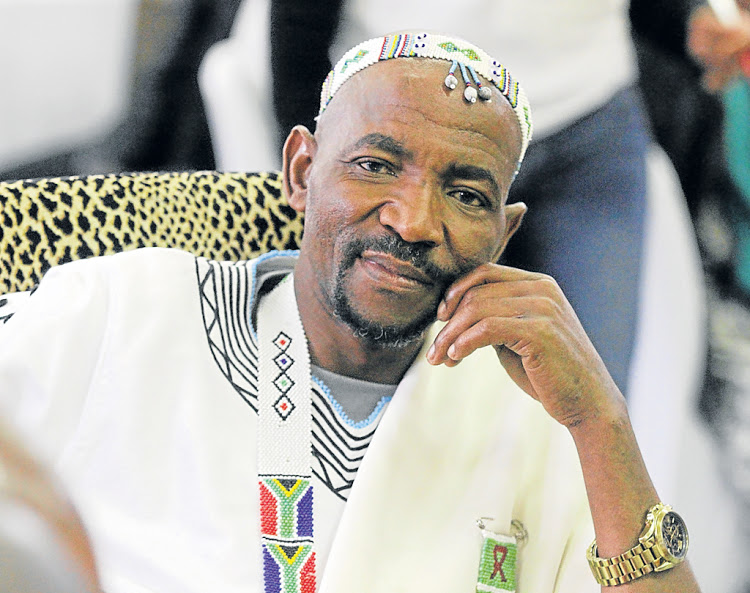 The abaThembu King Buyelekhaya Zwelibanzi Dalindyebo has decided against attending the funeral of amaXhosa King Mpendulo Zwelonke Sigcawu to avoid causing “unnecessary distraction during this difficult moment” for the Xhosa nation.

Sigcawu will be laid to rest during an official Category 1 funeral in Nqadu.

Dalindyebo is serving a 12-year sentence.

The Supreme Court of Appeal reduced off three years of his sentence in 2015, which he started serving in December that year.

Tweet
More in this category: « SWAPO faces its biggest challenge since independence nearly three decades ago. Live:The election of the new Johannesburg Mayor has been postponed. »
back to top