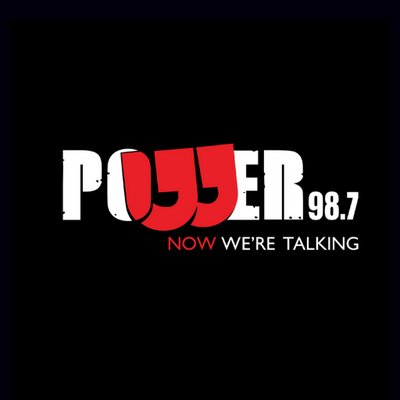 We have written to @PresidencyZA regarding the Chairman of @Powerfm987, @MkhariGiven's status as the accused in a domestic violence accusation laid with @SAPoliceService

His lack of response on the matter meanwhile encouraging the nation to combat the scourge of GBV is flagrant. pic.twitter.com/jP620HS7s4

In July, last year, Mkhari and his wife Ipeleng were both arrested after they individually laid criminal complaints of assault against each other over an alleged fight they had in their home and subsequently withdrew the charges.

However Presidency spokesperson Khusela Diko said “President Ramaphosa firmly believes that he, like every other South African, has a responsibility to do everything within his means to confront gender-based violence, and to do nothing that undermines the effectiveness of the national effort.”

Tweet
More in this category: « Behind the scenes of the 31-storey Bank of Lisbon implosion with Jet Demolition. Black Friday: Many local retailers have started offering discounts. »
back to top