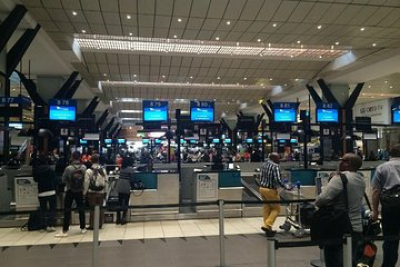 The United Kingdom (UK) has cut 47 destinations from its red list for travel – including South Africa.

In a statement on Thursday evening (7 October), the UK’s transport secretary Grant Shapps said that the change will officially take effect from Monday, 11 October.

"I’m also making changes so travellers visiting England have fewer entry requirements, by recognising those with fully-vax status from 37 new countries and territories including India, Turkey and Ghana, treating them the same as UK fully vaxxed passengers,"he said.

"The measures announced today mark the next step as we continue to open up travel and provide stability for passengers and industry while remaining on track to keep travel open for good."

The removal of South Africa from the red list means that travellers will no longer face a stay in a quarantined hotel with a charge of up to £2,295 (R46,658) on arrival in England.

It is also expected to bring a significant boost to the South Africa’s tourism industry which has been devastated by the pandemic.

Virgin Atlantic told the Evening Standard it has already seen a surge in bookings, with particular interest in flights around Christmas.

"In advance of the red list review today, we have seen our bookings to South Africa increase by 150% over the past four days, compared to the four days prior," a spokeswoman said.

More in this category: « KZN pleased with readiness to hold Local Government Elections. Mchunu calls on stakeholders to work together on water challenges in Tshwane. »
back to top