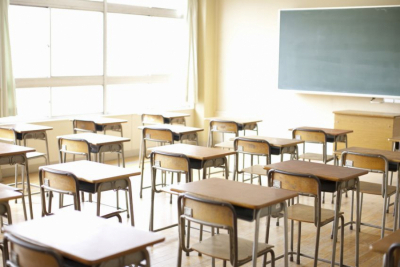 The Department of Basic Education is developing a new history curriculum for schools in South Africa, to be introduced in 2024.

This comes after a department-assigned task team recommended that history be made compulsory in grades 10-12.

Basic Education minister Angie Motshekga said that a draft curriculum is expected to be ready by the end of the year and a revised final curriculum by mid-year in 2022.

She added that the task team has been consulting historians, archaeologists, linguists, researchers, and academics to get input on the new curriculum.

"The major challenge now, which is a massive exercise, is around the rewriting of history. Even the task team said, 'you can’t present the current history as it is,' so it has to be rewritten," the minister said.

Motshekga said the department will also have to find the money for new textbooks, and teachers will need to be retrained.

The Department of Basic Education is also moving forward with plans for 'mother tongue teaching', enabling students to study and write exams in their home languages.

Provinces are expected to continue to support and extend the use of mother tongue education, Motshekga said.

"The Eastern Cape, for example, initiated mother tongue-based bilingual education, wherein 2,024 schools are using IsiXhosa and Sesotho for learning and teaching beyond the foundation phase.

"Learners in these schools are taught mathematics, natural science and technology in their home languages of IsiXhosa and Sesotho."

The department of education has also indicated that it will trial new subjects this year, including entrepreneurship, coding, and robotics.

Nationally, 540 schools will be monitored for implementing compulsory entrepreneurship education, with the subject expected to officially form part of the curriculum by 2024.

54 schools are also piloting and implementing a coding and robotics curriculum. These subjects would form part of the curriculum at different levels from Grade R to Grade 9.

The department said that the coding and robotics subjects are aimed at guiding and preparing learners to solve problems, think critically, work collaboratively and creatively, and function in a digital and information-driven world.

More in this category: « Ramaphosa promise to resolve growing concerns over ANC's candidate list. DA 'change tune' on golf courses for housing in Cape Town. »
back to top