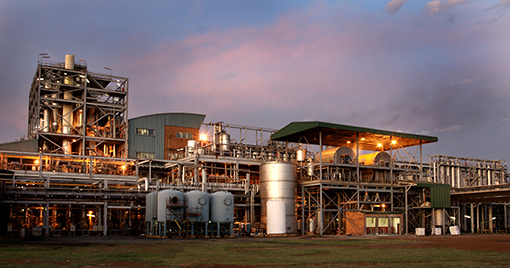 Tongaat Hulett said it plans to pursue claims against 10 executives, after a PwC probe identified a number of undesirable accounting practices.

The investigation identified practices that led to revenue being recognised in earlier reporting periods than it should have been expenses being inappropriately capitalised to assets, this had led to overstatement of profits.

In June, Tongaat asked for its shares to be suspended after it was found that its financial results for the year to March 2018 could not be relied on.

The company had identified 10 executives, and would be taking civil action to recover bonus and benefits, as well as make applications for various people to be declared delinquent directors, the company said.

They were also engaging with the SA Police Service and National Prosecuting Authority to provide relevant information, it said.

The key findings of the investigation can be read here:

Tweet
More in this category: « Jacob Zuma’s application for leave to appeal a High Court Judgement has been dismissed. Eskom has announced that it has reached an agreement with three Free State municipalities. »
back to top