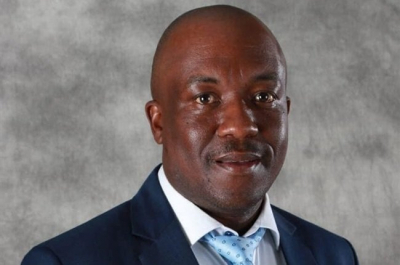 The ANC in Mpumalanga met on Tuesday evening after senior party official, Mandla Msibi, was charged for murder.

Msibi will spend another evening behind bars after the Nelspruit Magistrate Court adjourned for the day.

His bail application – along with that of two others for the double murder of African National Congress (ANC) party members back in August - will resume on Wednesday at 11 am.

After an entire day of waiting, Msibi and his co-accused put their case to the Nelspruit Magistrates Court.

They all claim to have been inside a chesanyama collecting meat when gunshots went off – with one of the affidavits explaining that Msibi’s protector first tried to shield the MEC, before the politician called for police to attend to the scene.

The incident took place during the ANC’s processes of selecting councillor candidates to serve in the various municipalities - but some of the accused claim there is no connection to this.

The ANC's secretariat Sasekani Manzini has confirmed that the PEC resolved that MEC Msibi must step aside.

This comes amid reports that President Cyril Ramaphosa has called for Msibi to step aside as per ANC resolutions.

Msibi is the MEC for Agriculture, Rural Development, Land and Environmental Affairs in Mpumalanga.

He also holds a role as a provincial executive committee member in the ANC and the party's head of elections in the province.

Mpumalanga Premier Refilwe Mtsweni-Tsipane is expected to make an announcement soon relieving the MEC of his duties.