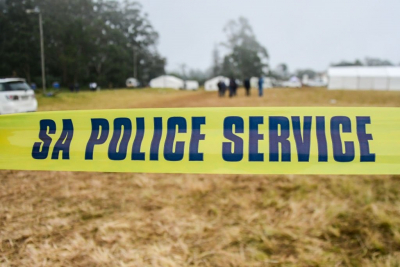 Several minibus taxis and two cars were set alight in an alleged violent brawl in Gqeberha on Wednesday.

The taxis and the cars were set alight on Durban Road,Korsten.

Police spokesperson, Colonel Priscilla Naidu, said eight mini-buses and a car were set alight in the aftermath of the crash.

She said the drama unfolded at around 2 pm when the two vehicles collided in Durban Road.

Naidu said it's alleged that several men got out of the mini-bus and began assaulting the driver of an Audi involved in the accident.

"Businessmen in the area immediately came to the assistance of the Audi driver.  The driver got into his vehicle and drove further up the road where his vehicle stalled. A group of taxi drivers attacked him and set his vehicle alight," she said.

Naidu said in apparent retaliation eight taxis parked at a rank were set alight, two others damaged and a private vehicle set alight.

She said no one sustained any injuries and no arrests were made. Police opened a case of public violence.

Naidu said the situation remained tense into the evening "and police are on high alert  and will remain in the area monitoring the situation."

"The altercation between the two groups as well as the destruction of the vehicles emanated from the accident incident."

More in this category: « Here are 10 things you need to know about COVID-19 Vaccination Certificate. Government's state of disaster extended by another month. »
back to top