Government's state of disaster extended by another month. 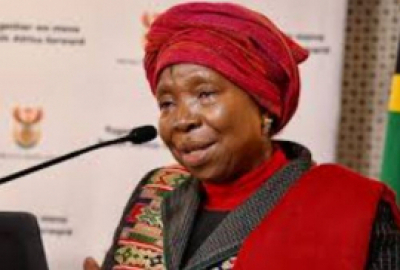 The state of disaster is now set to expire on 15 November 2021. Dlamini-Zuma said that the extension takes into account the need to augment the existing legislation and contingency arrangements undertaken by the organs of state to address the impact of the disaster.

Western Cape premier Alan Winde is the latest person to call for the state of disaster’s end, requesting a consultation with president Cyril Ramaphosa and other provinces before any extension on the declaration of the national state of disaster is promulgated.

"During this consultation, I have also asked for transparency on the national government’s proposed roadmap out of the national state of disaster, which has not yet been made public or shared with provinces, despite the significant impact that the continued declaration has on the provincial economy and our constitutional powers," Winde said.

"It is only fair on our residents, and especially our job-creating businesses, that this clarity is provided. We cannot be in a state of disaster forever, and we need to have a clear plan for its termination. This will provide much-needed confidence to the economy, which remains under great pressure."