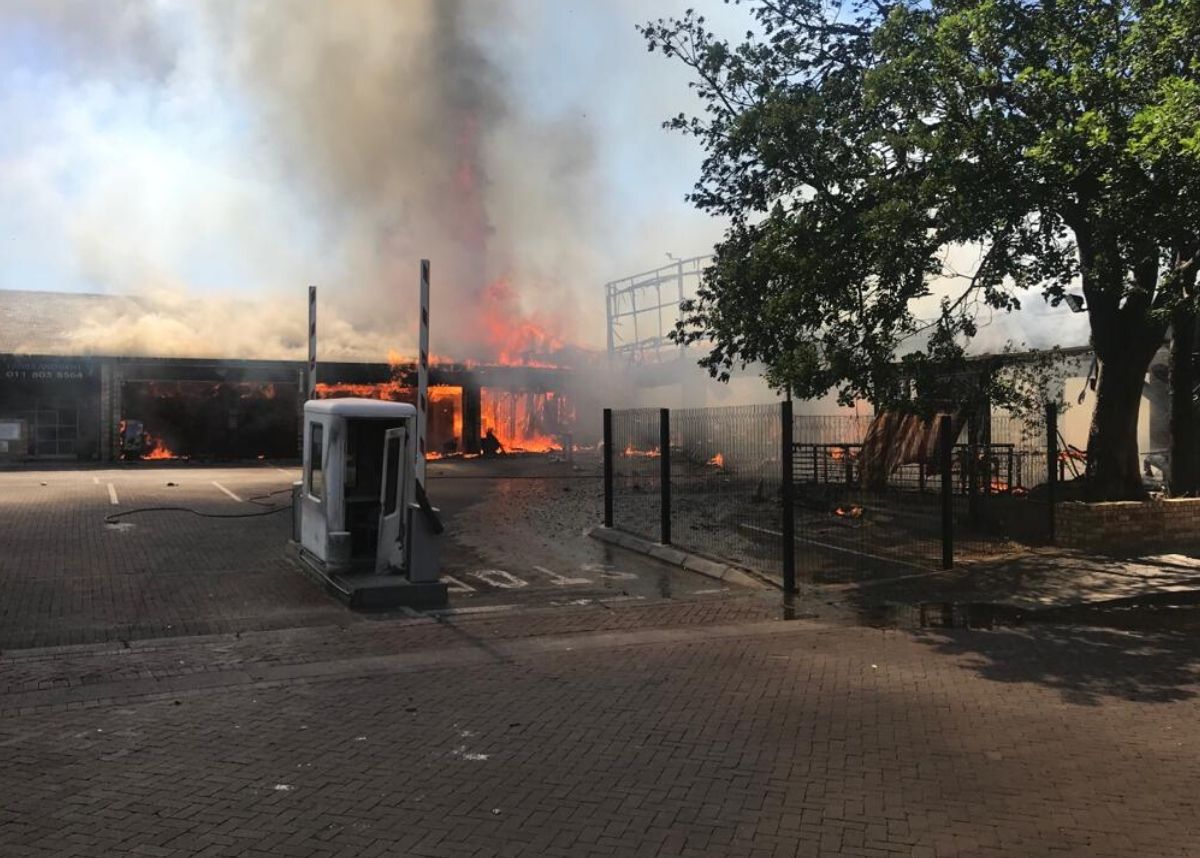 A structural fire has ravaged buildings on Rivonia Boulevard, close to 9th Avenue, in Rivonia.

At least three people were reported injured when a fire broke out and they have been hospitalised,while the firefighters have managed to contain the flames.

It is believed that one person was airlifted to hospital from the scene.

A big fire in Rivonia
Many people injured and being airlifted to hospital pic.twitter.com/qK5bZqjBHF

The details surrounding the incident were not yet known but local authorities were on the scene for further investigations.

Here is the aftermath of the fire:

Tweet
More in this category: « Tshwane transport MMC Sheila Senkubuge has resigned. The ANC's integrity commission wants Bongani Bongo to step aside. »
back to top